The HME 46-3S is a very lightweight single-sided and comfortable open boomset. It is ideal for air traffic control. The headset is equipped with ActiveGard©, which protects controllers from the effects of an acoustic burst.

Be the first to write a review.

What's in the Box 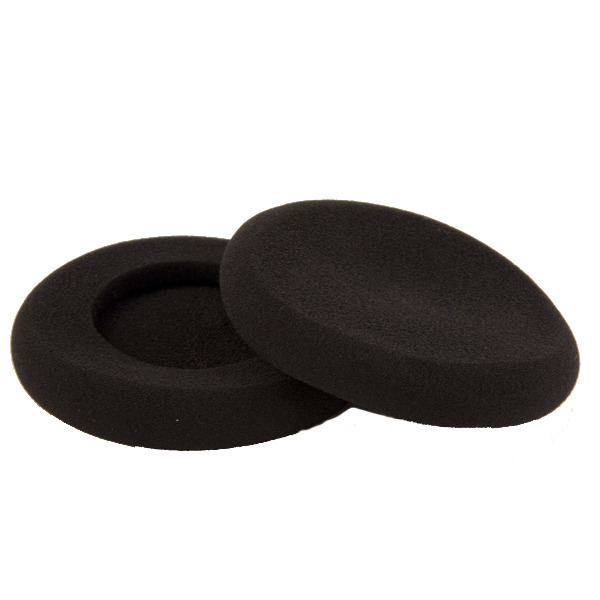 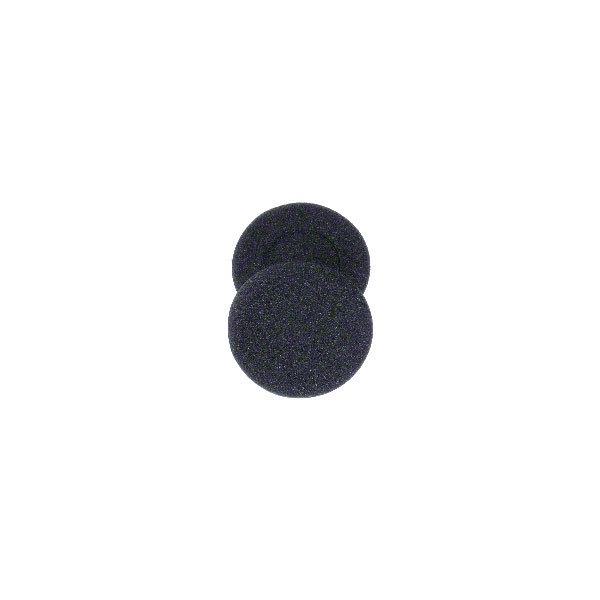 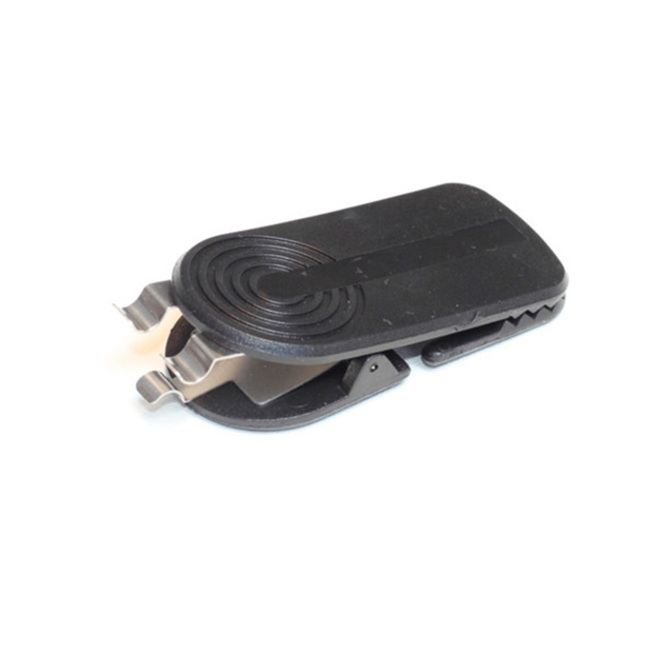 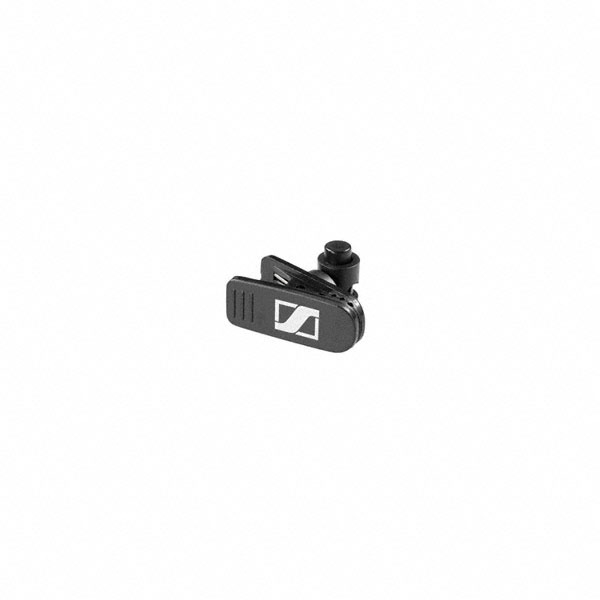 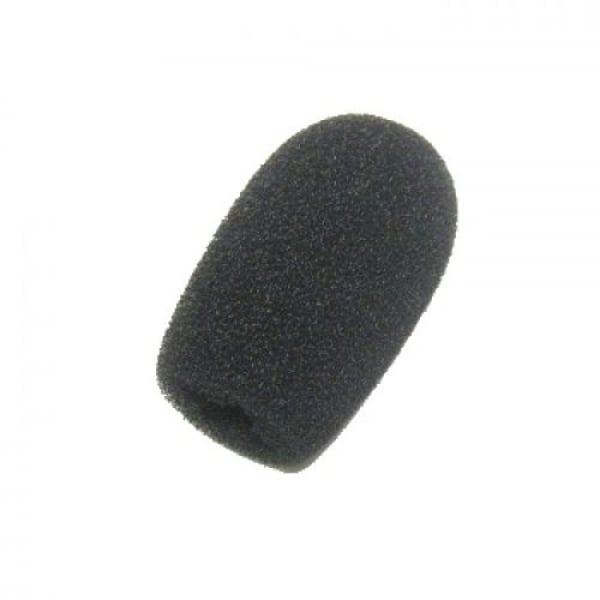 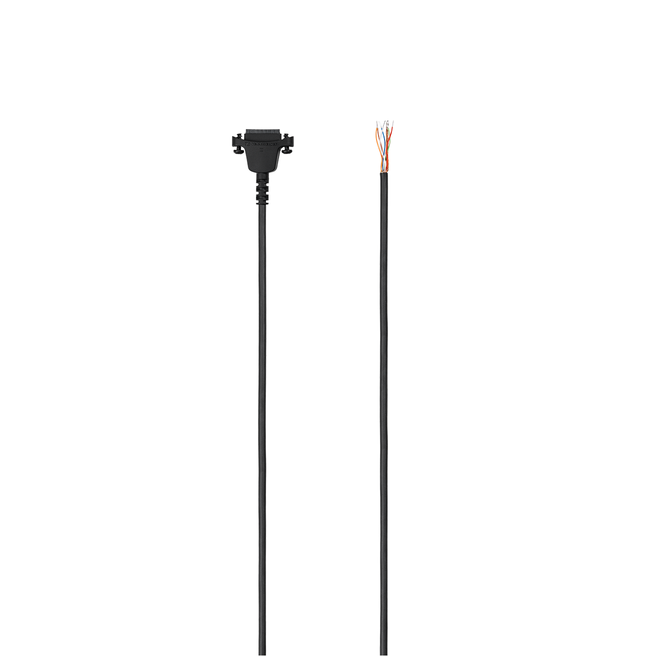 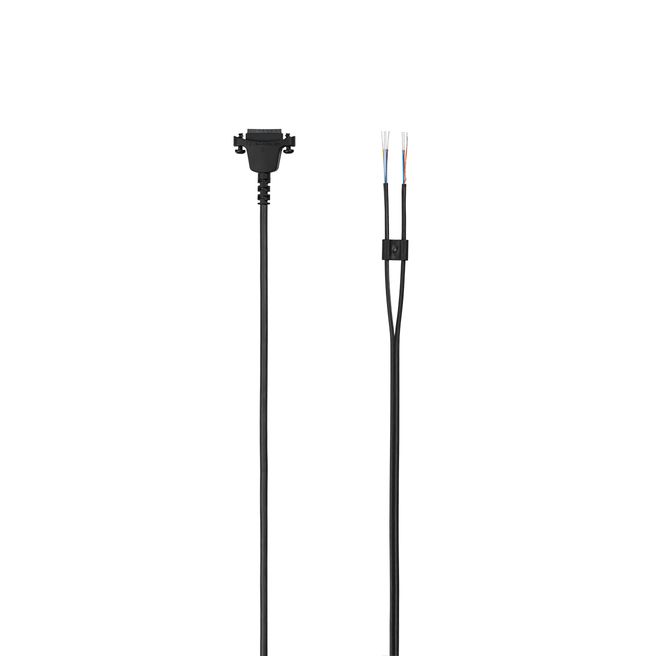 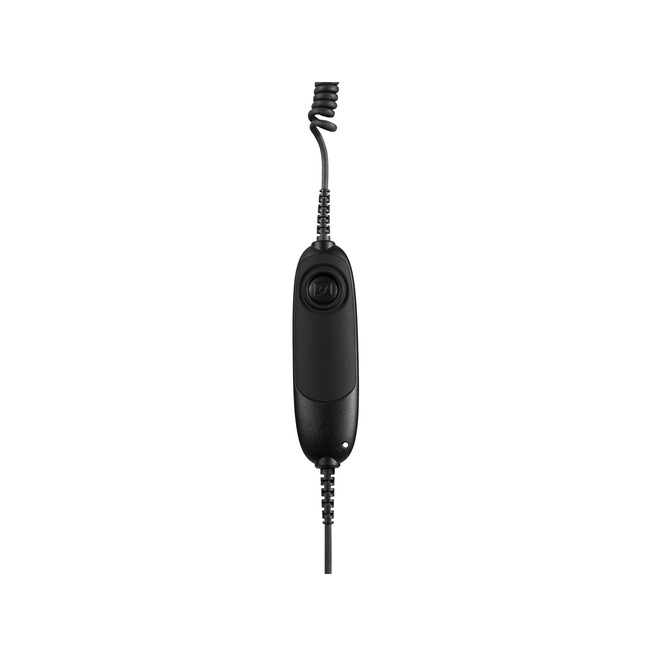